YARE 2020 STARTING TOMORROW, NOVEMBER 26 A STRATEGIC YACHTING EVENT FOR SHIPYARDS AND COMPANIES INVOLVED IN REFIT AND AFTERSALES OPERATIONS THAT WILL GET TO PARTICIPATE IN THE DISCUSSION PANELS AND IN THE B2C MEETINGS WITH YACHT CAPTAINS 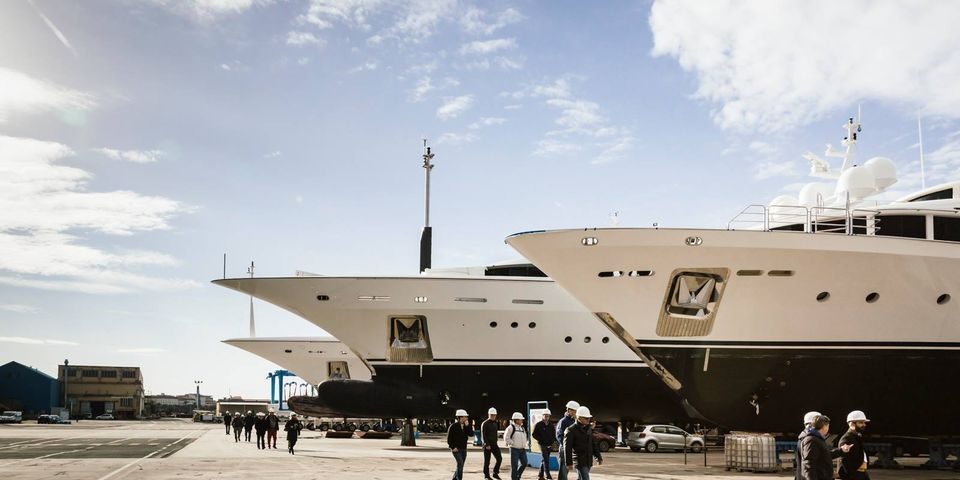 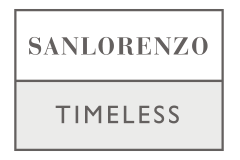 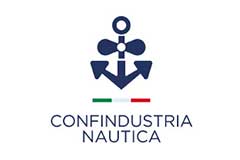 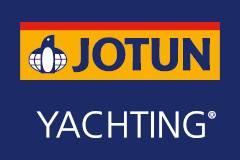 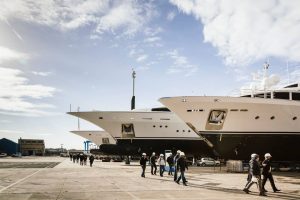 New in the 10th edition, the RINA Captains’Awards

YARE (Yachting Aftersales and Refit Experience) 10th edition, is starting tomorrow November 26th: a 2 days program with The Sueryacht Captains Forum and the dedicated workshops followed by the not to be missed appointments with Yacht Captains that will take place on the week following the event (from December 3rd until the 10th).

Creating business opportunities between companies and final users and decision makers such as captains, yacht managers and owners’ representatives is the exclusive characteristic of the event that can boast a professional and qualified audience.

The current difficult situation requires for flexibility and adaptability as part the challenges that companies must face; accepting to adhere to a new and digital format was a change companies welcomed positively confirming YARE as a strategic, not to be missed, event.

On the companies’ side, many have confirmed their presence and others just joined the YARE community that includes a rich and varied list of products and services represented.

Just to mention a few, Exilator and Lateral Naval Architects investing in green solutions. Rina, ABS, SOS Yachting, Panthaenius for the regulations and laws to comply with when navigating. Marinas represented will be West Istanbul Marina and Porto Montenegro. Jotun and Boero Yacht Coatings for the painting and coating segment together with a list of companies involved with components and design have confirmed their presence. Besides repeater participants such as Yacht Italia and Razeto&Casareto, new entries of this edtion include Miele Marine, Philips, Vulkan, Bio UV Group.

The digital format will allow reaching and interacting with captains and companies from all over the world, from the US to the Asian pacific area.

As far as the registered captains, 53 shipyards are represented by professional captains onboard of yachts between 30 and 60 meters and from 13 different nationalities including Greece, Turkey, England, France, Lebanon and Russia with a majority of private yachts represented.

Among those who accepted our invitation, Captain of giga yacht Luna, a 115 mt. yacht built by Lloyd Werft in Germany in 2010 with interiors designed by Donald Starkey, an extra luxurious custom expedition yacht for great sea adventures that can host up to 18 people; Captain of S/Y Seven (60 mt.) built by Perini Navi in 2018 on a R. Holland project with Italian design and winner of the lighting system award; Captain of Afthonia V a 58 meters yacht built by De Waal in 1975 and already refitted once in 2014.

Other important yachts represented are: the 60mt. Kaiser, an imposing yacht from Abeking & Rasmussen, exterior design by Donald Starkey and interiors by Bannenberg & Rowell Design; the  50 mt. sailing yacht Ohana by Fitzroy Yachts launched in 2012 and refitted in 2017: the Nirvana, a 88,5 mt superyacht launched by Ocean Co in 2012, designed by the naval architect Sam Sorgiovanni: 6 bridges, one central lift, a 150 sqm master suite are just a few features of this incredible vessel.

Seanna, a 56,39 mt yacht built in 2001 by Delta Marine and refitted in 2014 with interiors and exteriors by Glade Johnson Design. Last but not least, the captain of Delphine a steam yacht, one of the oldest and most luxurious in the world built in 1921 by the owner Horace Dodge, co-founder of Dodge Brothers: a 79mt vessel with 12 luxury suites that has hosted famous personalities of the international jet set and apparently historical figures such as Winston Churchill and Franklin D. Roosevelt who seem to have met on the Delphine to prepare for the Yalta Conference.

This year, a special recognition to yacht captains, the RINA Captains Awards in cooperation with the Italian register that will assign the prize to 3 different categories following a training online on  international statutory class and flag subjects, regulatory framework. Winning captains are selected by a jury composed of SYBass, YARE and RINA representatives. The awarding ceremony is taking place November 27thon live broadcast.

As in last year’s edition, the “Passarelle Pitch” will focus on the most innovative projects presented by the companies attending YARE.

And the cooperation of: Tuscan District for Yachting and Marinas, Lucca Chamber of Commerce, Lucca Promos, The Lands of Giacomo Puccini.

YARE 2022: SHIPYARDS AND COMPANIES FROM NORTHERN EUROPE AND THE MEDITERANEAN AREA MEET AT YARE, INTERNATIONAL EVENT FOR YACHTING AND REFIT
3 March 2022

Health measures: information on your participation at YARE 2022
19 February 2022
Go to Top